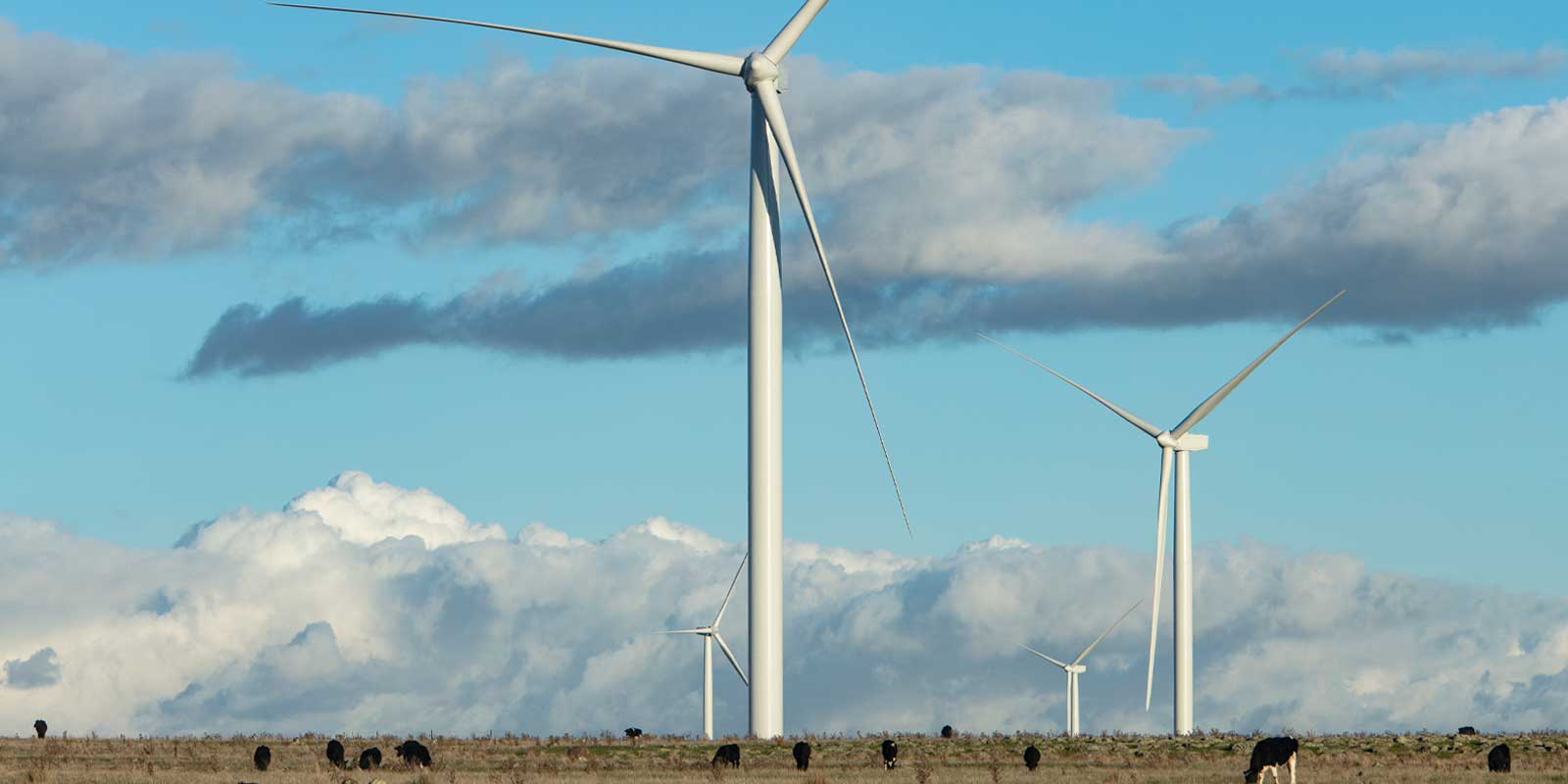 ACCIONA Energía has signed an agreement for the supply of 150MW of 100% renewable energy to Queensland’s publicly owned energy generator Stanwell Corporation. The energy will come from ACCIONA Energía’s new project under construction, the MacIntyre Wind Farm, which is part of the MacIntyre Wind Precinct (1,026MW). The Precinct is the largest wind farm in the southern hemisphere, and when completed will generate enough electricity to power the equivalent of 700,000 homes.

The 15-year agreement will accelerate Queensland's decarbonisation plans by securing access to affordable, renewable energy for major commercial and industrial businesses. The Power Purchase Agreement (PPA) will come into effect from 2025 to 2040.

The PPA with Stanwell Corporation follows another deal between ACCIONA Energía and state-owned utility CleanCo for 400MW, also from MacIntyre, for ten years. ACCIONA Energía will cover both contracts with the production that corresponds to its 70% stake in the MacIntyre Wind Farm. The remaining 30% is owned by Ark Energy, a subsidiary of Korea Zinc. In addition, CleanCo will own and operate the Karara Wind Farm (108MW) within the MacIntyre Wind Precinct.

With a total investment of around AU$2 billion (€1.2 billion) the MacIntyre Wind Precinct is a key project to decarbonise Queensland’s energy supply. Construction began in May 2022, with the first foundations being poured in September, and is expected to be operational in 2025.