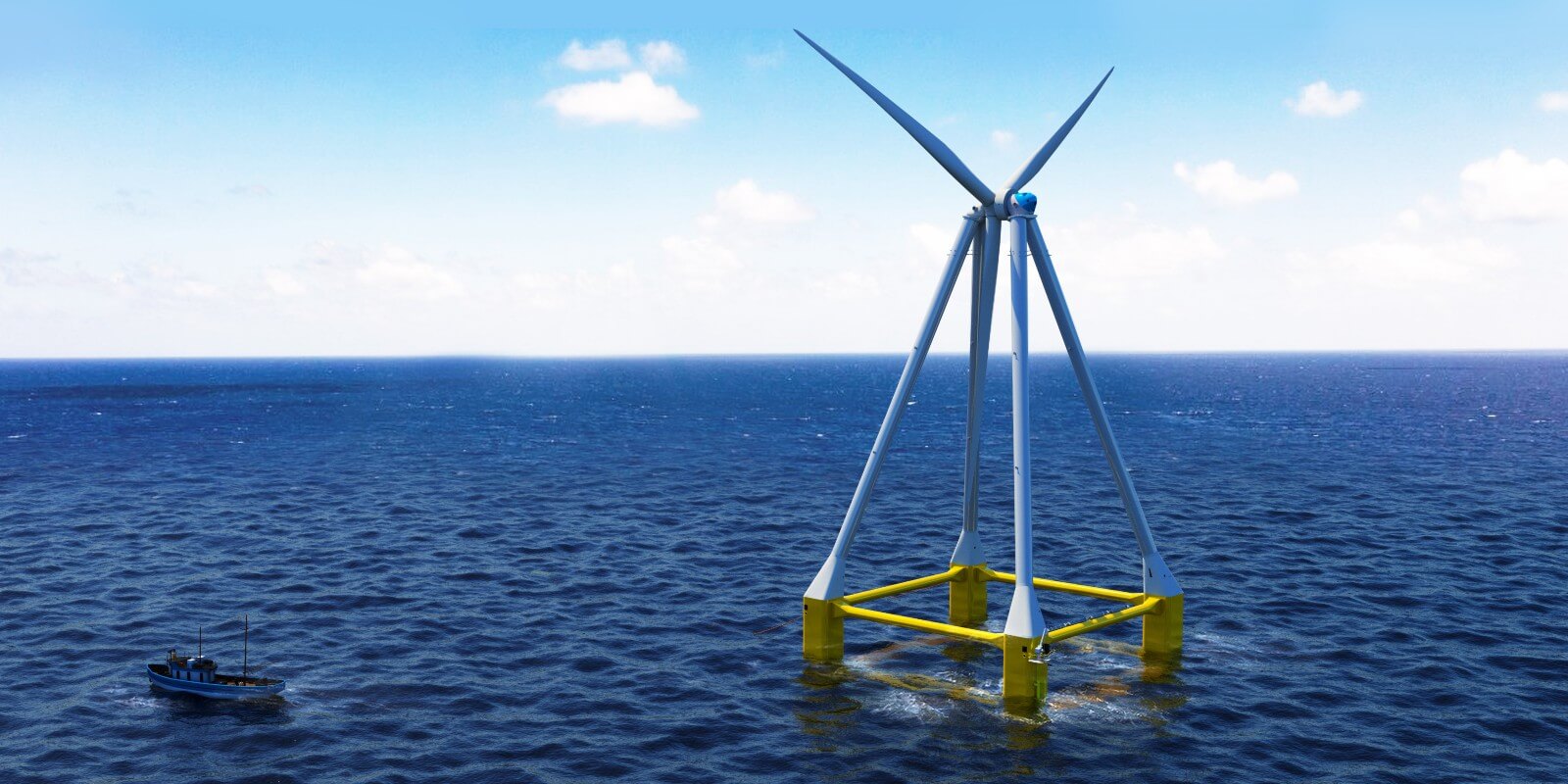 ACCIONA Energía has acquired 24% of the capital of the French company Eolink, which specializes in the development of floating foundations for offshore wind energy, thus becoming a main shareholder.

The operation, subject to certain conditions, follows a financing round launched by the French startup to boost its floating offshore wind technology and take forward the maturation of its first 5MW unit as a commercial technology.

Eolink was created in November 2015 with the aim to develop an innovative floating wind concept where four arms replace the classic single mast supporting the turbine. This allows for a lighter structure and a better distribution of the load, reducing installation and maintenance operations. In addition, the wind turbine’s anchoring system allows it to change its position naturally to face the wind, optimizing costs and maximizing its performance.

The first pre-commercial unit is expected to be installed at the SEM-REV test site, off the coast from Le Croisic (France), in 2023. With a height of 150 meters and a 5 MW capacity, Eolink’s floating wind turbine will provide enough electricity to power 3,500 homes.

ACCIONA Energía's entry into the capital of Eolink will strengthen the startup’s financial structure for its development in the short and medium term.

Offshore wind technology is crucial for the energy transition, and it is expected to undergo an exponential growth in the coming years. The total installed offshore wind capacity is forecasted to reach 235GW by 2030, of which 60GW would be installed in the European Union. Gravity-based solutions, suitable for shallower waters, are at an advanced development stage, but the floating solutions that are needed for deeper waters have not reached a commercial level of maturity yet.

This technology is necessary for the development of the offshore wind sector in countries with a deep coastal shelf, such as Spain and Portugal, where programs for the implementation of offshore wind projects are already underway. Spain aims to install between 1 and 3 GW of offshore wind by 2030, while Portugal announced a first offshore auction this summer with the goal of having installed between 3 GW and 4 GW by 2026.