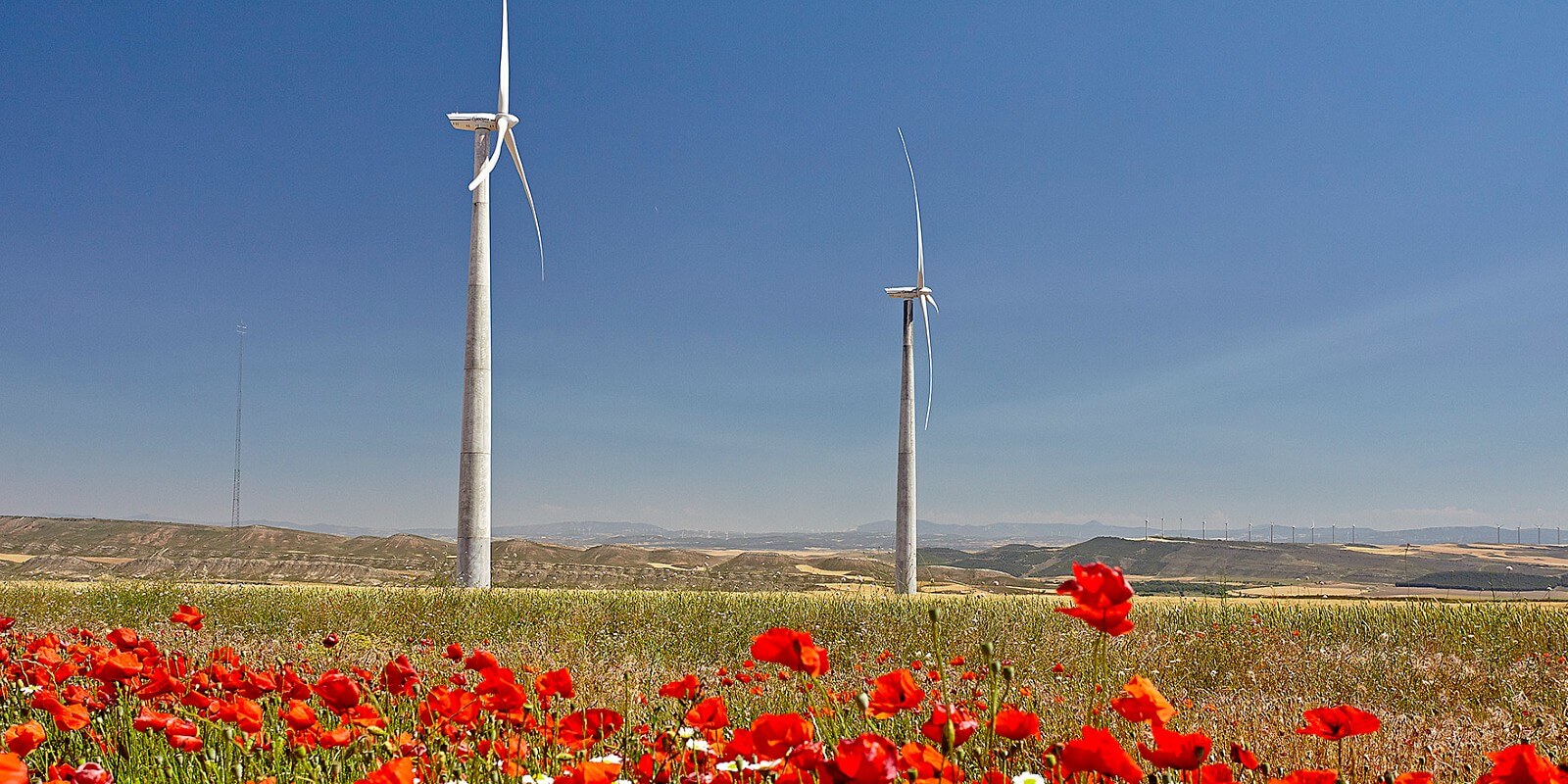 ACCIONA Energía was the largest independent 100% renewable energy retailer in Spain in 2021, according to data published by Spain’s National Markets and Competition Commission (CNMC).

ACCIONA Energía is the largest 100% renewable utility in Spain, selling certified electricity to corporate and institutional customers. The company also expanded its commercialization of 100% renewable energy to SMEs and it already has a fully deployed commercial network with more than 6,200 supply points and 450GWh of contracted energy. ACCIONA Energía's green energy commercialization in Spain is mainly backed by the company’s 5,700MW of installed wind and hydroelectric power assets.

Through the supply of emission-free electricity, ACCIONA Energía's customers in Spain have avoided more than 760,000 tons of CO₂, equivalent to removing 300,000 cars from roads or planting 1.35 million trees.

ACCIONA Energía provides 100% renewable energy to companies and institutions around the world, backed by its 11,200MW of installed capacity in 16 countries. In this way, the company contributes to its customers’ decarbonization and climate change mitigation strategy.