ACCIONA Energía to build a biomass plant in Logrosán (Extremadura) 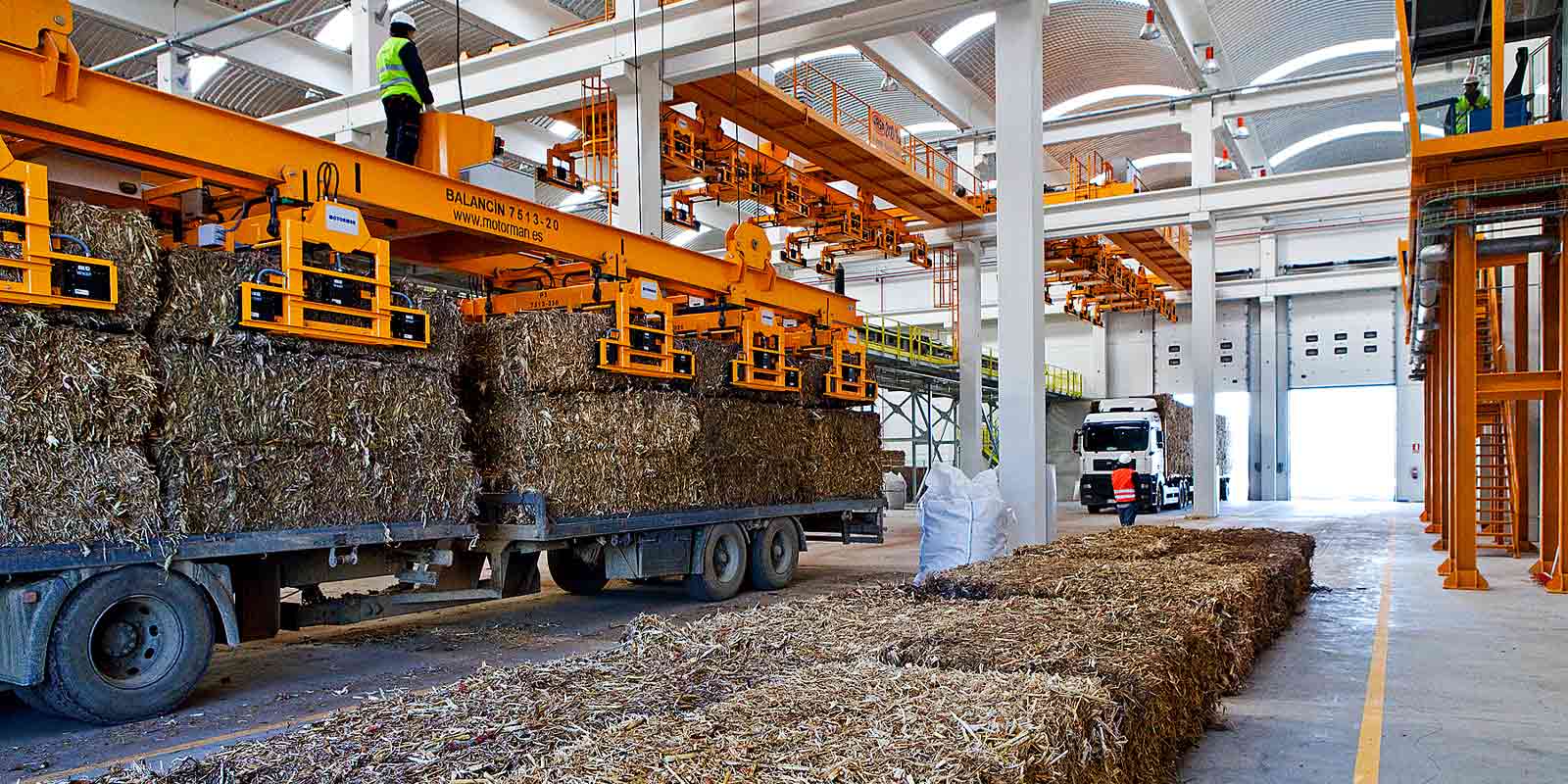 ACCIONA Energía has announced the construction of a 49.9MW biomass plant in the municipality of Logrosán (Cáceres, Extremadura) in Spain. The project has been assigned by the Ministry for the Ecological Transition and the Demographic Challenge in the third auction for the renewable energy economic regime, which guarantees a sale price for the electricity produced by the plant for 20 years.

The biomass plant is located 10 kilometers from the municipality’s urban center and it has already received a favorable Environmental Impact Declaration from the Regional Ministry for Ecological Transition and Sustainability of the Autonomous Community of Extremadura. ACCIONA Energía expects to start the plant’s construction in the second quarter of 2023, with the aim of producing energy in the second half of 2025.

The estimated production of the Logrosán plant will amount to 376GWh/year, which will reduce annual CO² emissions into the atmosphere by 165,000 tons, the equivalent to the effect of removing 65,000 cars from the road or planting 300,000 trees.

The project includes the construction of a 90,000 square meters plant and a 110,000 square meters storage area. The annual consumption of the plant is estimated at 261,000 metric tons per year of agricultural and forestry biomass, mainly from the surrounding area. The plant will boost the economy of the region by promoting activities for the use of agricultural and forestry waste and, at the same time, it will prevent wildfires by encouraging the cleaning and clearing of the area.

"The new Logrosán plant is an example of the advantages of biomass, which the region of Extremadura already had the opportunity to experience through ACCIONA Energía's plant in Miajadas. Biomass helps to reduce emissions and, in addition, it has proven to be the technology that creates the most jobs, reactivating rural areas thanks to the direct, indirect and induced employment generated by the collection and handling of plant waste used as fuel," said Rafael Mateo, CEO of ACCIONA Energía. "The use of brush and other agricultural and forestry waste is also a way of preventing fires, as it takes away highly combustible material that contributes to the spread of fire and converts it into a valuable raw material that helps to reduce energy dependence," he added.

The industrial project will include support plans to monitor the preservation and regeneration of the area's flora and fauna, as well as social action programs to promote local development and employment.

ACCIONA Energía has been operating the Miajadas biomass plant since 2010. It is also located in Cáceres and it has a capacity of 15MW. This plant was the first one in Europe to be use two types of raw material (herbaceous and woody), which allows to diversify the fuel supply. It was developed as an R&D project in collaboration with other companies and technology centers from Spain, Finland and Denmark, with the support of the European Union's VII Framework Programme to support research.