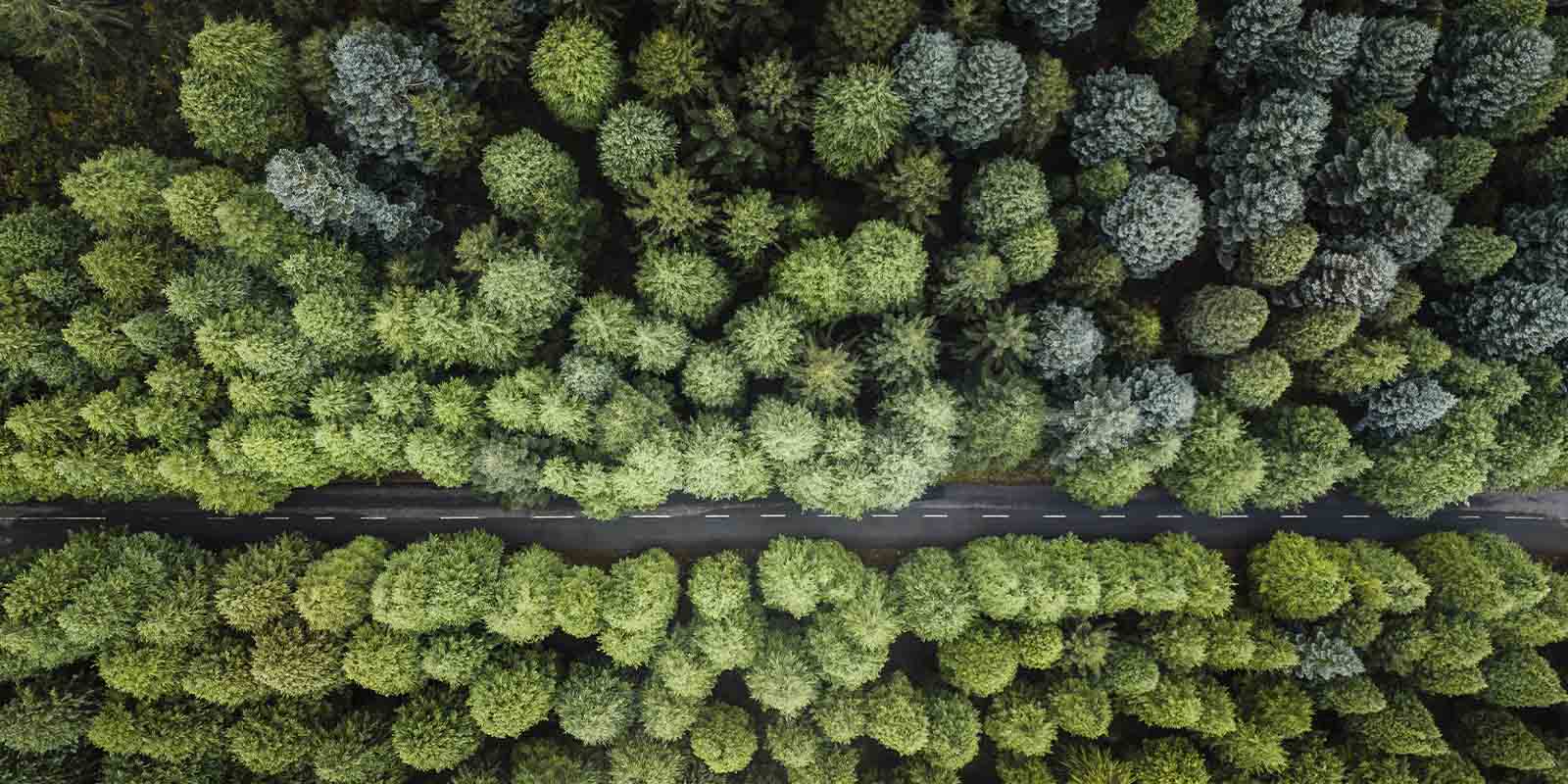 93% of ACCIONA's eligible investments in 2021 were aligned with the European taxonomy for sustainable activities, according to the 2021 Non-Financial Information Statement made public by the company. This figure represents a growth of 8 percentage points over the 2020 financial year.

ACCIONA, which has offset all its emissions since 2016, reduced its scope 1 and 2 greenhouse gas emissions by 19% since 2017. It also decreased its non-recycled water consumption by 49% in this period.

In addition, ACCIONA Energía's renewable energy production (11,245MW of installed capacity) prevented 13.4 million tonnes of CO₂ emissions into the atmosphere in 2021, equivalent to the emissions of a country the size of Slovenia in one year.

ACCIONA reused 87% of the waste from its activities while it reduced its waste generation and landfill use by 22% compared to the previous year.

2021 ended with the update of its Human Rights Policy, the delineation of its due diligence strategy and the implementation of its Social Safeguards Internal Control System, which reinforce one of the main pillars of its 2025 Sustainability Master Plan: putting people at the center.

From a social viewpoint, ACCIONA allocated more than €12.2 million to social initiatives linked to company projects or the activities of its corporate foundation acciona.org, benefiting two million people.

These figures prove ACCIONA’s position as a global leader in sustainability, as recognized by S&P Global, which has ranked it as the most sustainable energy company in Spain and the second most sustainable one worldwide, according to the 2022 Sustainability Yearbook, which gives it a rating of 90 points out of 100.

As part of the strategy defined in its 2025 Sustainability Master Plan to create a positive environmental impact through nature-based solutions, the company planted 892,100 trees during the year.

Among other projects, in Spain ACCIONA planted 60,000 trees to reforest burnt public use natural spaces, such as the Iruelas and Orzaduero valleys, both in the province of Ávila, as well as in Madrid, where it recovered urban forests after the Filomena snowstorm.

The company increased by 61% the number of projects with integrated social impact management models and additional value for the community. The most emblematic case is the program to support local startups and the scheme to train women in trades related to the construction of Line 6 of the São Paulo Subway.